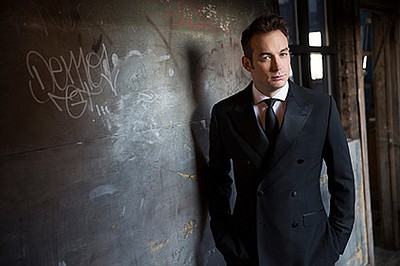 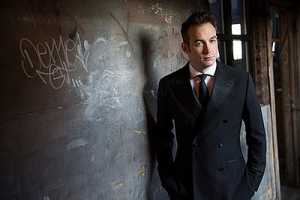 San Diego Opera’s 2018-2019 season comes to close with a special one night only concert with baritone Stephen Powell and tenor Stephen Costello in an intimate concert with the San Diego Symphony at the Balboa Theatre on Wednesday, May 15, 2019 at 7 PM. Stephen Powell, no stranger the Company, was last heard this season in the title role of Rigoletto and was recently heard as Grigorio Germont in 2017’s La traviata to popular and critical acclaim. He will be joined by tenor Stephen Costello who was last heard in recital in 2015 and on the main stage in 2013 as Tonio in The Daughter of the Regiment. Both will perform solo arias as well as duets from their vast operatic repertoire. They will be joined by the San Diego Symphony for this concert. Tickets are available online at https://www.sdopera.org/get-tickets/single-tickets or by calling (619) 533-7000 Monday – Friday 8:30 AM – 4:30 PM.