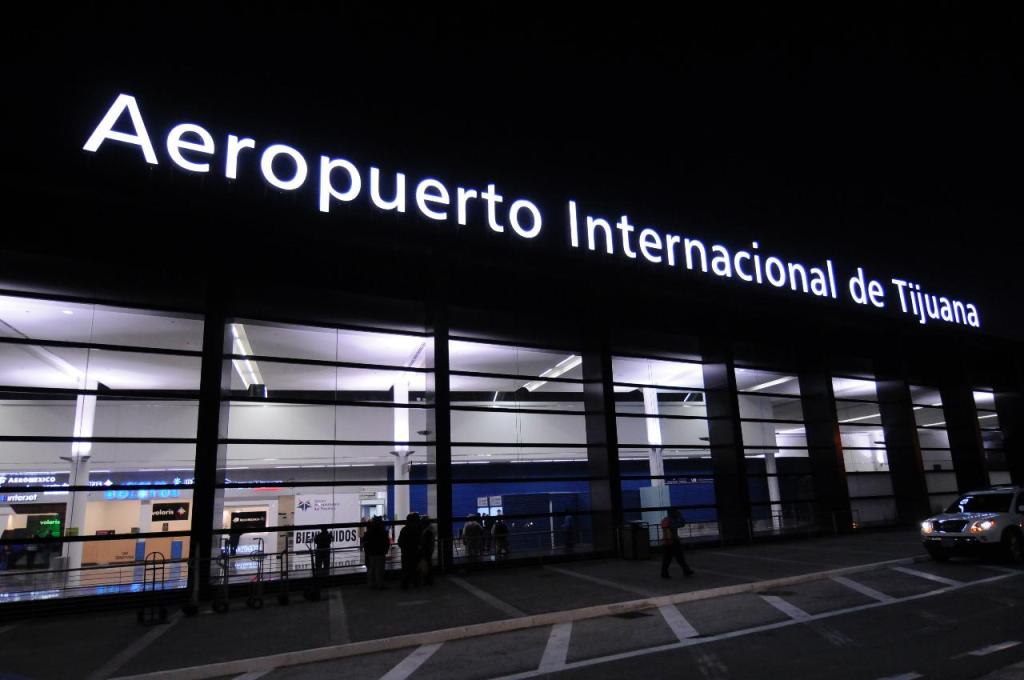 Cross Border Xpress (CBX) together with Grupo Aeroportuario del Pacífico (GAP) have announced the completion of a $95.3 million dollar renovation at the Tijuana International Airport (TIJ). The renovation features upgrades to terminal infrastructure and technologies as well as consumer-facing areas, such as expanded check-in desks, security checkpoints and baggage claim.

The project, which has been underway for the past five years, marks the largest investment made by GAP to date. Upgrades include the modernization and extension of the main terminal building. Airport infrastructure improvements include a new turbo pipeline to supply and service aircraft more efficiently, as well as expanded aircraft parking positions to improve the boarding process.

“The investments were made to accommodate the immense increase in passenger traffic that Cross Border Xpress has brought to Tijuana International Airport,” said Eduardo González Pérez, administrator of the airport. “Since CBX opened in 2015, we’ve seen a cumulative growth of more than 60 percent.”

“We are continually looking at ways to improve the experience for passengers of both CBX and Tijuana International Airport,” said Jorge Goytortúa, CEO of CBX. “The expansion and renovations will save valuable time for travelers. We’re incredibly proud of the work that’s been done in partnership with Tijuana International Airport and GAP to see this project come to life.”

Opened in 2015, CBX was designed to streamline international travel as the first-ever U.S. facility to connect directly into a foreign airport terminal. Designed in conjunction with the U.S. Department of Customs and Border Protection, the 390-foot-long enclosed pedestrian skybridge connects a state-of-the-art passenger building in San Diego directly to TIJ, servicing more than 6,000 ticketed airline passengers daily. In 2018 CBX registered over 2,260,000 users, resulting in an increase of 18 percent as compared to the previous year.

In an effort to manage and reduce its carbon footprint within the airport industry, TIJ also recently received a certification granted by Airports Council International (ACI) as part of the Airport Carbon Accreditation process.