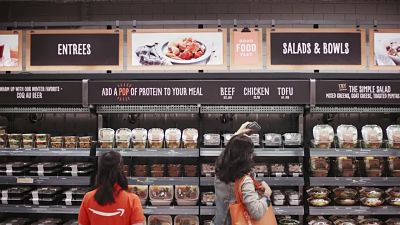 Amazon plans to break into physical retail in a new way.

The online retail giant revealed a concept for a physical store in a video published Monday.

The store, called Amazon Go, doesn’t work like a typical Walmart or supermarket — instead, it’s designed so that shoppers will use an app, also called Amazon Go, to automatically add the products they plan to buy to a digital shopping cart; they can then walk out of the building without waiting in a checkout line.

The idea is that Amazon’s machine-learning technology can automatically identify when a product is added to your cart, so you don’t have to do it yourself. When you leave the store, Amazon automatically charges your Amazon account.

The stores will sell ready-made food, staples like bread and milk, and other grocery products. Amazon says its stores are about 1,800 square feet, so they are relatively small compared with big supermarkets.

Amazon internal plans show it could build 2,000 grocery stores across the US in the next decade, Business Insider previously reported.

The first Amazon Go store is scheduled to open to the public in Seattle early next year.

Here is what Amazon says it will be like to shop in one: 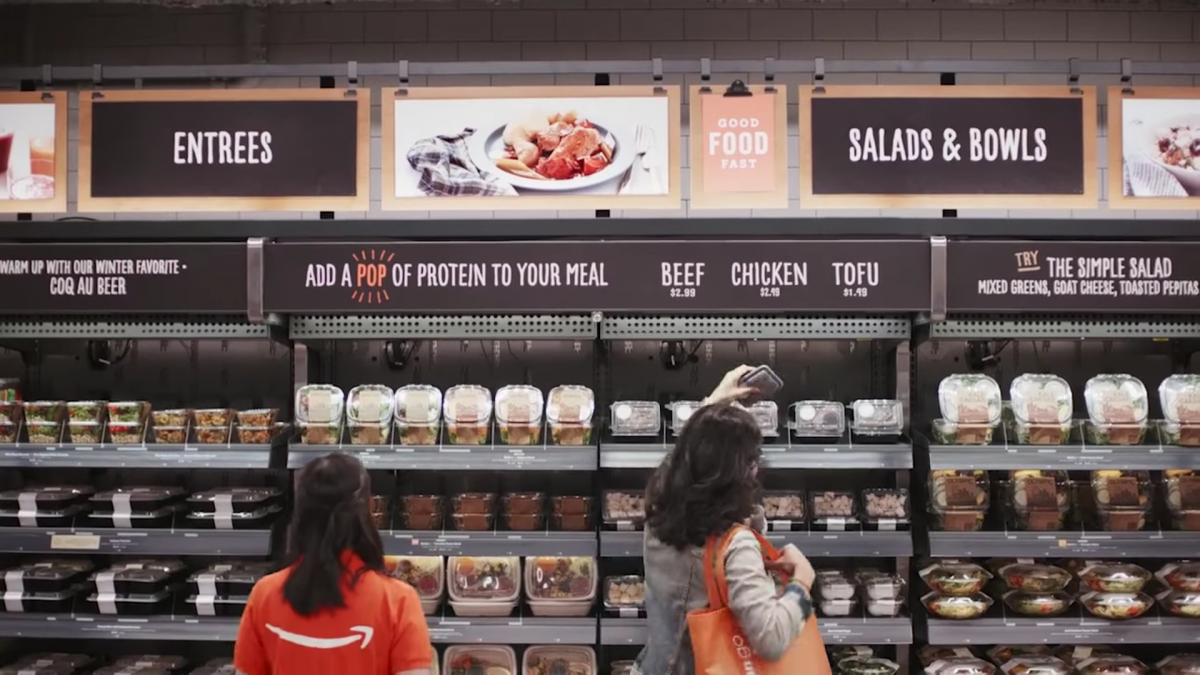 Everyone who shops needs an Amazon Go app. You scan a QR code when you walk in. 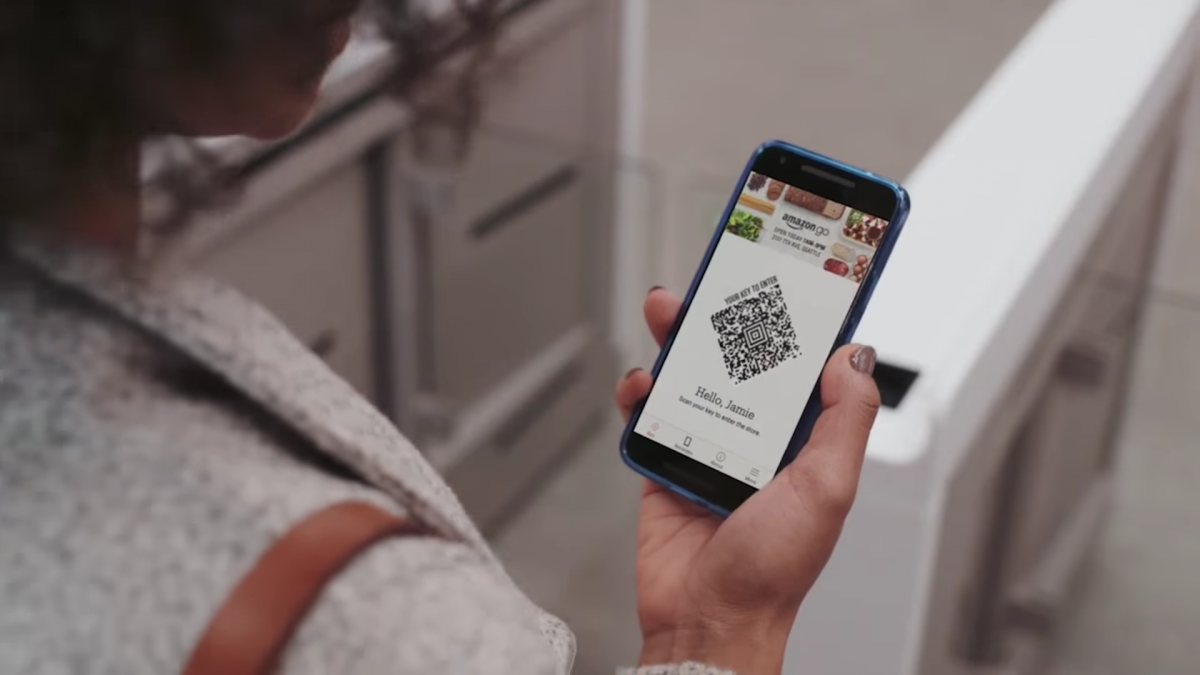 You scan the app on a futuristic turnstile when you enter the store. 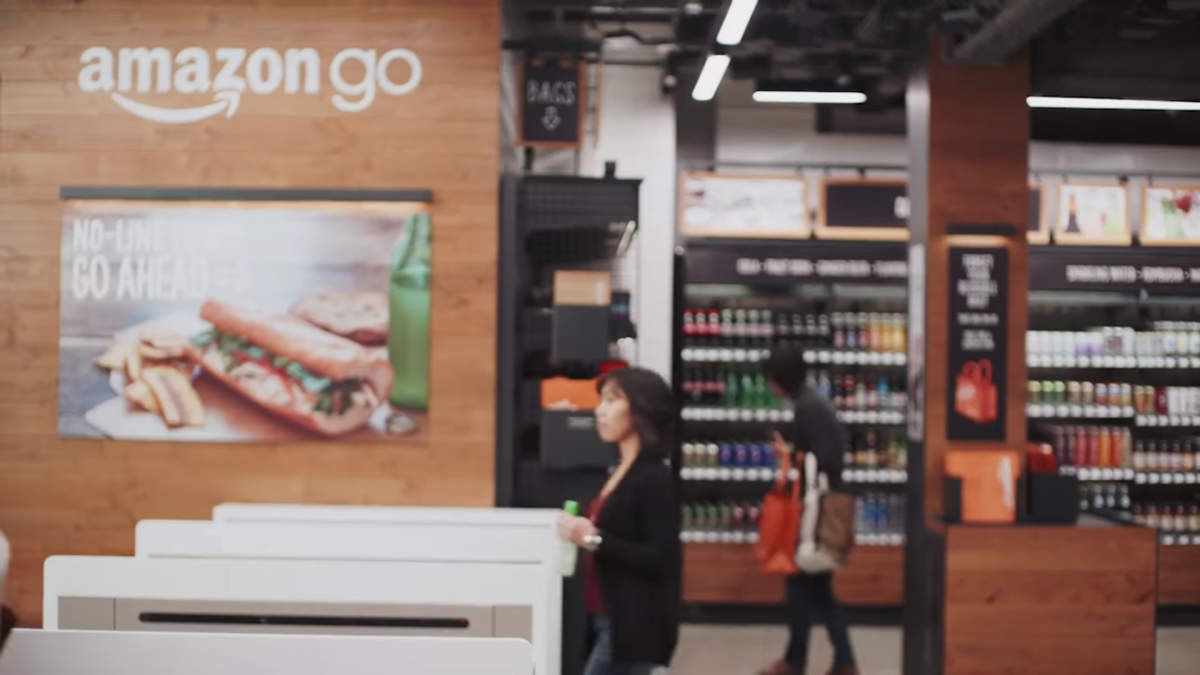 Everything you add to your bag is automatically added to your cart — the system will even know whether you put something back. 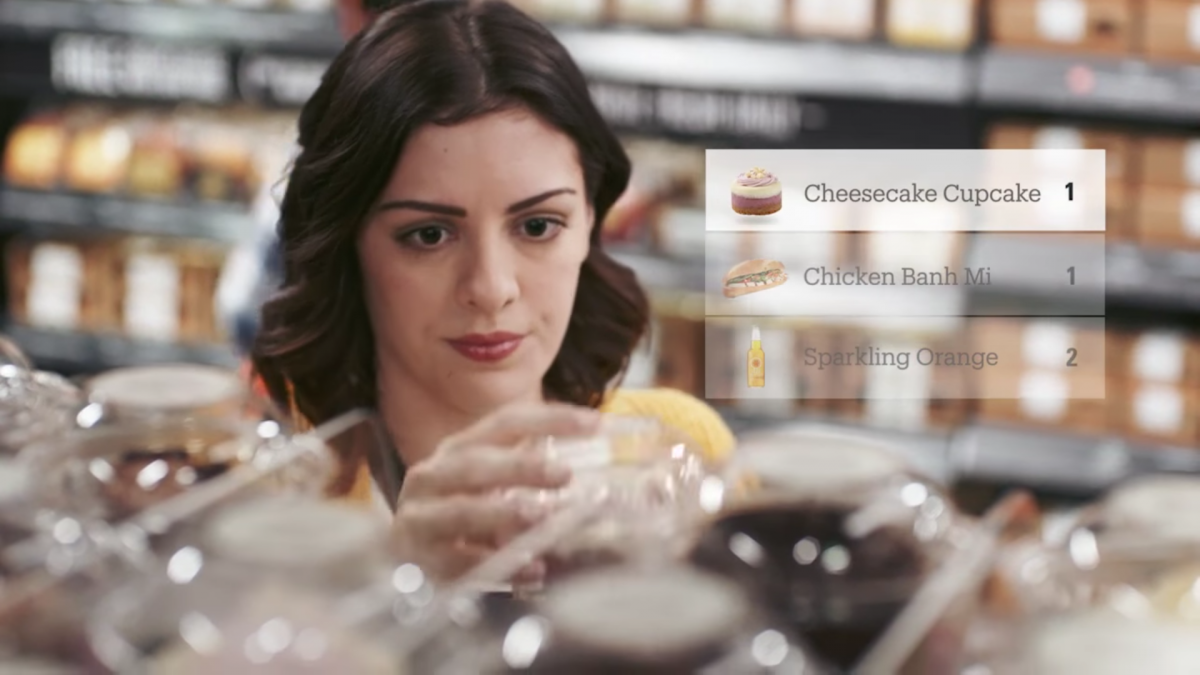 When you’re done shopping, you can simply walk out of the store. 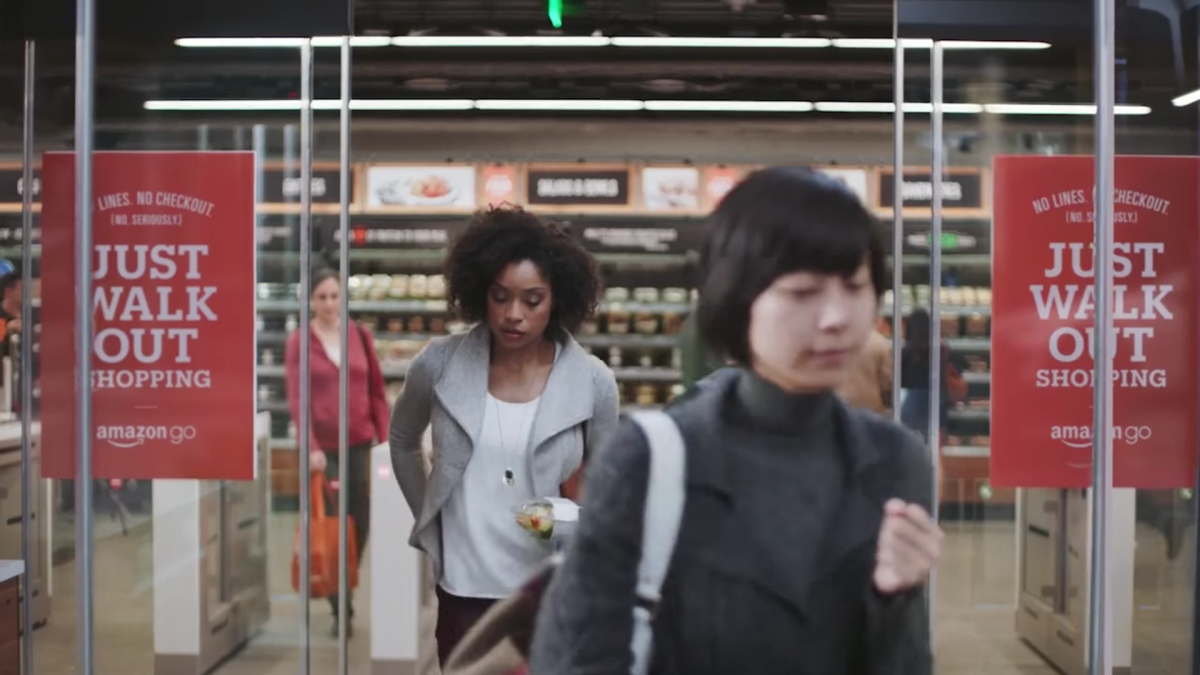 The store will automatically charge the credit card on your Amazon account and send a receipt to your phone. 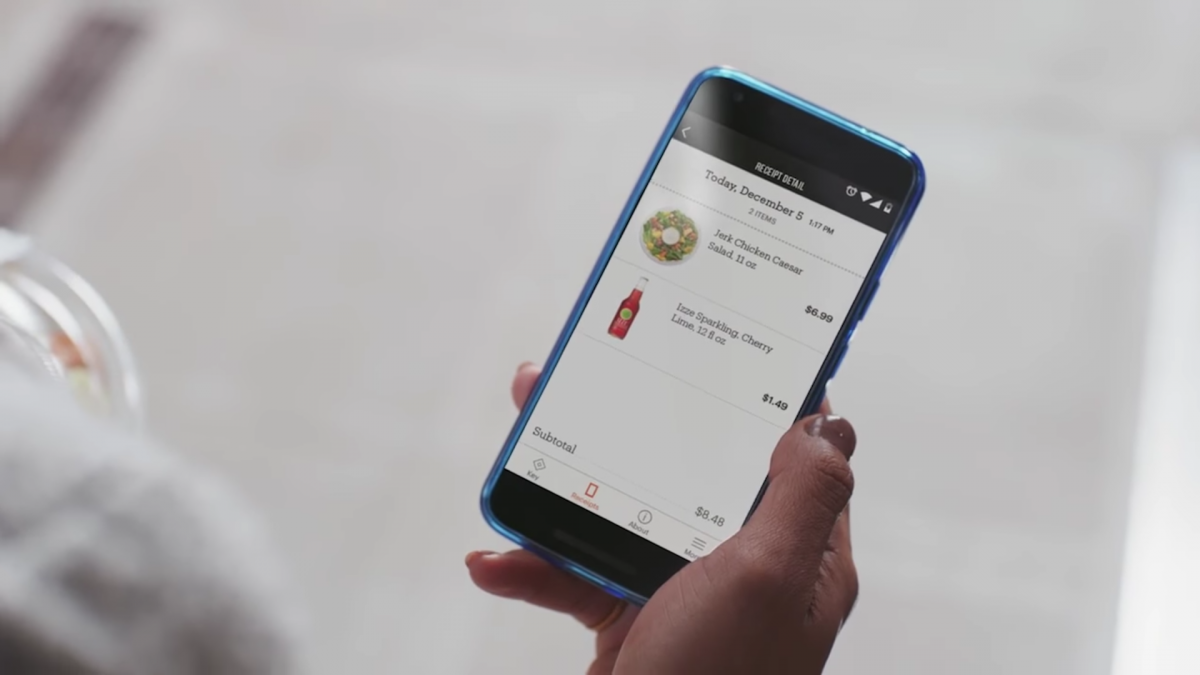 The first store is set to open to the public in downtown Seattle in early 2017.