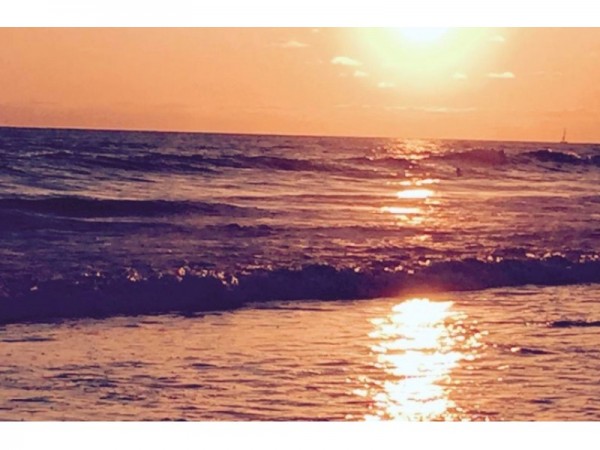 The San Diego-Tijuana region was Thursday named one of the 20 best trip destinations for 2016 by National Geographic.

The magazine noted San Diego’s beaches, zoo and theater scene, as well as Tijuana’s art galleries, growing culinary reputation and the reduction in drug violence south of the border.

“Crossing the border completely changes your mind-set,” chef Javier Plascencia told the magazine. “It’s such a privilege that we can live in these two cultures at once.”

Among other 2016 best trips in the magazine — a mix of domestic and international locations — were Bermuda, the Danube River in Europe, Hawaii Volcanoes National Park, the Okavango Delta in Botswana and the Burgandy region of France.