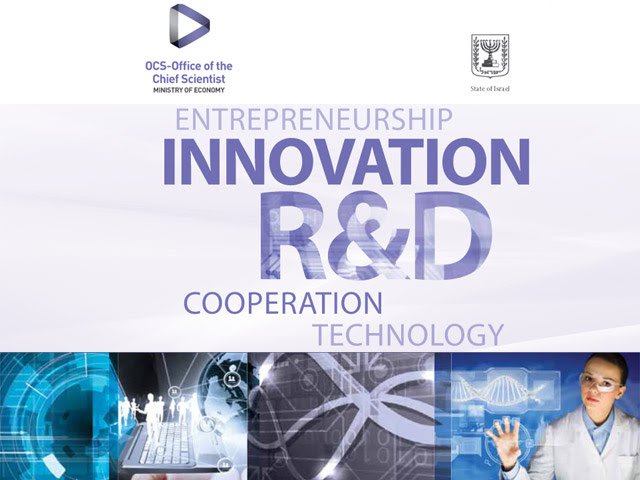 Under a program entitled “Innovation Visas for Foreign Entrepreneurs”, entrepreneurs who are awarded up to 24 month visas will be able to develop new technological enterprises in Israel and their visas will be extended if they decide to establish startup companies in Israel.

(Communicated by the Ministry of Economy)

Israeli Ministry of Economy Director General Amit Lang this week signed off on an executive ministry program entitled “Innovation Visas for Foreign Entrepreneurs”. In coming months, the Office of the Chief Scientist at the Israeli Ministry of Economy and the Population and Immigration Border Authority will complete preparations for the program, in which visas will be given to foreign investors from abroad. These investors will be allowed to develop technological initiatives in Israel for a period of up to two years.

Entrepreneurs who after the two years seek to establish a company in Israel will be eligible to apply for an “Expert Visa” for an additional period of time and this will allow them to receive reimbursement for their work and the companies will be able to apply for support through programs operated by the Office of the Chief Scientist.

The initiative, led by the Director General of the Israeli Ministry of Economy, aims to contribute to Israel’s economy by bringing knowledge and experience in many fields including those missing in Israel, through the arrival of the entrepreneurs.

Israeli Ministry of Economy Director General Amit Lang: “We are creating today another means of increasing productivity and competition in the market. Foreign entrepreneurs who will arrive in Israel will bring new ideas and different methods of working and thinking which will grow Israel’s atmosphere of entrepreneurship and innovation, which is among the leading in the world. I believe that any initiative that will succeed in this framework will create new jobs and help increase production and growth in the market.”

The entrepreneurs’ work in Israel will take place through 12 supportive frameworks in different technological fields, which will be selected by the Office of the Chief Scientist at the Israeli Ministry of Economy. These will be published in a call for proposals that will be published in the coming weeks. The supportive framework will give the entrepreneurs a workspace, physical and technological infrastructure, professional support and exposure to Israel’s atmosphere of innovation.

Chief Scientist Avi Hasson: “The State of Israel is known the world over as a source of technological innovation and as country with a uniquely supportive environment. The program will allow foreign entrepreneurs to come to the country and acquaint themselves with this environment. We believe this program will receive responses from entrepreneurs who will be able to develop their ideas and establish unique startups through it. I have no doubt that the entrepreneurs who will come to the country through the program will then become ambassadors of goodwill for Israel around the world.”