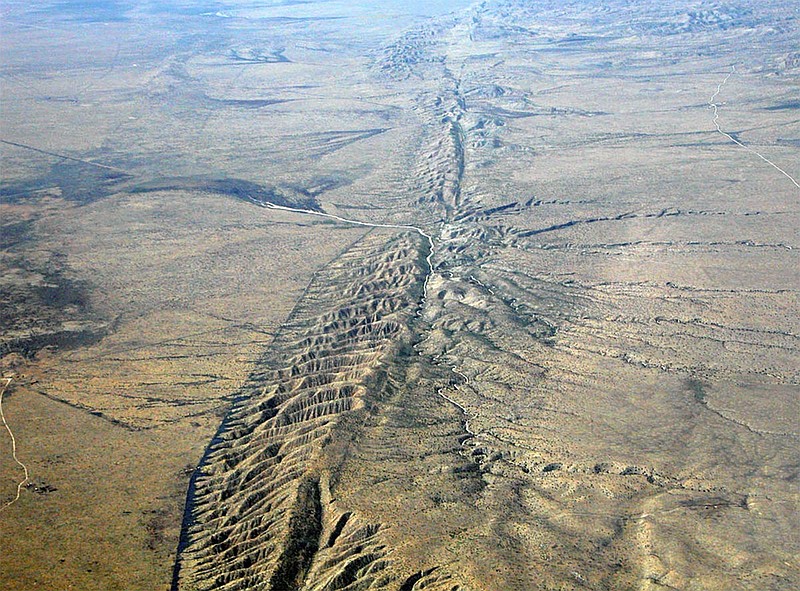 Nearly five years have passed since an earthquake of magnitude 6 or stronger occurred in California. Researchers with the U.S. Geological Survey recently published a study detailing how the state is in the midst of an earthquake drought, defined as a span of 100 years with no major, ground-rupturing earthquakes. Scientists say it’s possible the pattern could change in the years ahead with a period of more frequent, destructive earthquakes.

Dr. Thomas Rockwell, a San Diego State University geology professor and paleoseismologist, discussed the study findings and the history of earthquakes in the San Diego region.