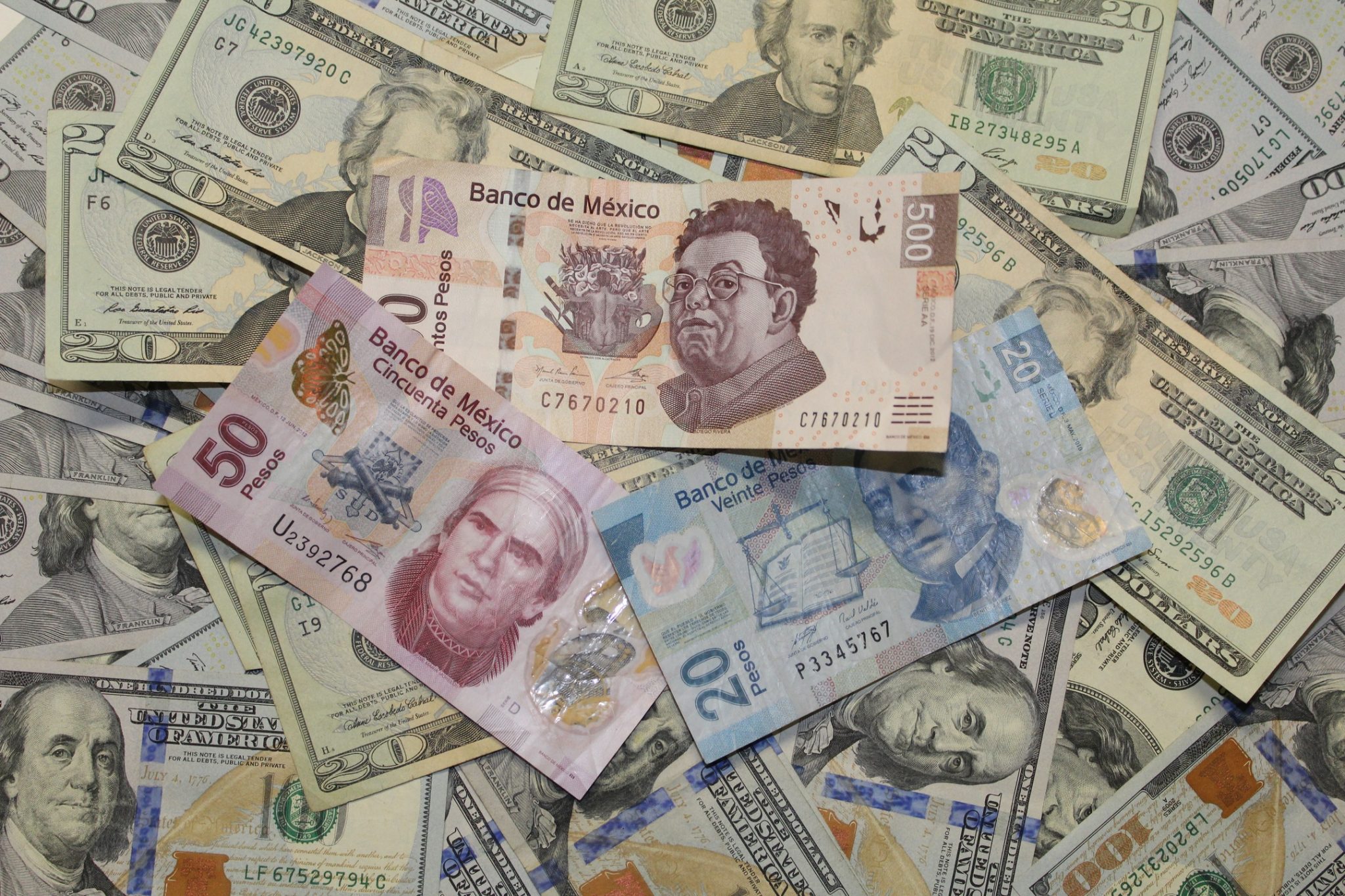 That was the simple answer given to me about how the business community is dealing with Mexico’s new president, Andres Manuel Lopez Obrador, in meeting after meeting in the capital city last week.

About half a dozen high-ranking executives, who met on the condition their names and companies wouldn’t be divulged, described a struggle to navigate the leftist leader’s policies and abrupt pronouncements. The word that often came up for his decision-making process on issues that affect them most was “erratic.”

Eight months into his six-year term, AMLO, as the president is also known, is making good on his vow to cut extravagant costs within the government — paring everything from executive security detail to salaries of technocrats from the top to the bottom. He repeats ad nauseum that corruption is no longer tolerated at the upper echelons of bureaucracy, while vowing that the savings from his austerity moves and crackdowns on malfeasance like fuel theft will be showered on the most needy citizens.

All of those things are fine with most of the business executives, and in fact many of them said that corruption had spiraled out of control under Lopez Obrador’s predecessor, Enrique Pena Nieto.

Their objections lie with the president’s shaky track record when it comes to certain construction projects and recently signed contracts that are being scoured or scrapped all together. There’s an air of uncertainty over what his next move will be, with several of the executives saying they closely monitor his weekday 7 a.m. press conferences for any clues as to what industry he may next be targeting.

With that backdrop, they argued, there’s no confidence and no one is investing. Many see the beginning of a downward trend, where only the steepness of the slope is debated.

That raises questions: Invest now? Wait to invest? Simply keep the business on autopilot or consider selling assets? Put resources toward other countries? Gross fixed investment fell 7.4% in May, the lowest monthly reading in more than two years.

The mix of AMLO’s austerity drive and the uncertainty among business leaders is hitting the economy in a notable way. While Mexico narrowly avoided a recession when preliminary second-quarter growth data was released last week, its expansion has considerably slowed. The government has slashed its growth forecast to 1.1%, while Bank of America and Citibanamex have cut theirs to just 0.5% and 0.2%, respectively.

Volume at the already sleepy stock market is drying up and some companies are even considering a delisting or moving the publicly traded shares to another country. The IPO pipeline is nearly empty and debt deals are mostly around rolling over maturities rather than investing in new projects.

The president’s frugality is contrasted with his growing outlays for Pemex, the state-owned oil company that’s mired in operational and financial distress. Despite refineries running at or below 30% capacity, AMLO wants to build a new $8 billion refinery in his home state — and a multibillion-dollar tourist and commercial train that cuts through some protected land in the east.

After shelving a $13 billion airport project that was already under construction, freezing new energy auctions and reviewing natural gas pipeline contracts, the business community is waiting for a sign — any sign — that Lopez Obrador can guarantee legal security and provide the confidence needed to make investment decisions.

AMLO said in an interview with Bloomberg Editor-in-Chief John Micklethwait last week that he respects contracts and the need for foreign investment. But for the executives, actions speak louder than words.