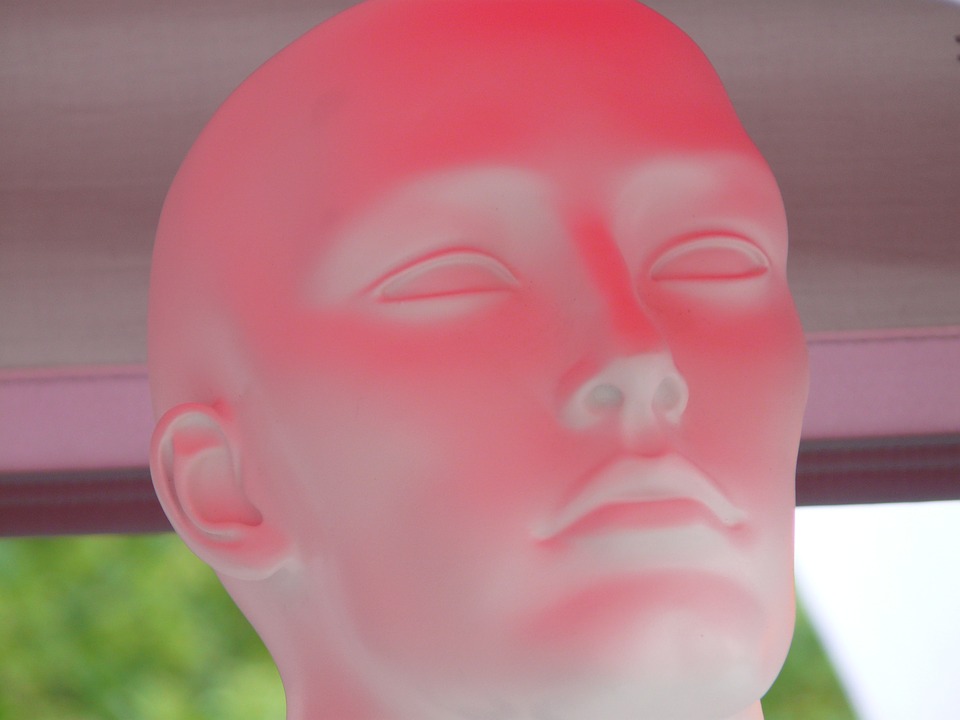 In a previous article, I discussed the use of virtual reality to recreate people, both dead and living, for different screen performances.  It was pointed out that in the process of creating the representations of these people, not only did the distinction between these vacuumized representations and the real people that corresponded to them tend to blur, but, more particularly, the vacuumized representations tended to impart a sense of ghostliness and evanescence to the real people.  And this, in the long run, is going to affect how ordinary people end up treating one another.  If people in daily life start to appear ghostly and evanescent to us, then it really doesn’t matter to us, doesn’t concern us, if we then use them to pull out of our own sense of ghostliness and evanescence, our own numbness, through making them targets for angry aggressive behavior, even violent behavior.

Now come the Chinese who have created an artificial news anchor on television.  It has been created through a combination of virtual reality and Artificial Intelligence.  The Chinese supposedly created it, because it is more efficient than a human and more economical as well.  Whatever their ostensive reasons for creating this entity, there will certainly be some unintended consequences as well.

There is a sense in which the news anchor is a kind of trusted authority figure.  First and foremost, he is supposed to be someone who is dispensing the truth about the people and events that are appearing in the news.  And in a world as vast, complex and overpopulated as ours, it gives us a sense of control over things if we have true knowledge about what is going on.  But the fact is that the presenter of the news in Chinas is soon going to be something (not someone) that is not what it appears to be.  It is not an actual human being but rather a vacuumized representation of a human being.  A representation that can be manipulated to say, without any problems of conscience, whatever the Chinese government wants it to say.  Unlike a human being, a vacuumized representation is incapable of forming its own opinions about a political situation.  It is incapable of betraying any subtle unconscious disagreement with the opinion that it is given to express on air.

So, in the end, the fact that the entity is pretending to be something that it isn’t, leaches into the perception of veracity of the content of what it is saying.  An untrustworthy presentation of what it actually is leads to a loss of trust in the content of its message.  In other words, the Chinese will develop a skepticism with regard to believing him.  And this will be contrary to what an authoritarian government like the Chinese government is trying to achieve.  A vacuumized entity like an artificial news anchor just does not have the gravity to make and prepare meaningful imprints on its viewers.  And, therefore, the news it conveys does not make and preserve meaningful imprints on its viewers.

Not only will the vacuumized quality of the news anchor rub off on the viewers, but also the vacuumized quality of the communications themselves will rub off as well.  The numbness will spread to the communication between the Chinese.  As people become more and more numb in their skepticism as to what they are hearing from the artificial news anchors, it will make meaningful communication among those Chinese who view it more difficult.  It will make them feel more disconnected from the external world.

And then, of course, as a reaction to enveloping numbness, many Chinese will become more and more aggressive both towards themselves and towards one another: one person explosive tension-pockets.  It is not good to try to subtly fool masses of people by creating a vacuumized entity for screen reality that pretends to be a human.  The ripple effects will be far reaching, and the upshot is that viewers won’t be able to trust reality anymore.  This will lead to severe psychopathology.  And it’s all being done to cut costs and create a frictionless efficiency.  The problem with frictionless efficiency is that what seems frictionless and efficient today, can seem very abrasive and very inefficient in comparison to what later inventions can do, as humans become increasingly intolerant of any form of friction.  Who knows what some day might replace artificial news anchors, but something will.  And this invention will push the Chinese and perhaps others into deeper layers of a vacuum, disconnecting people more and more from one another.  And such a trend threatens the very survival of the human race.